Telltale Signs on Tyres to Indicate You Shouldn't Rent That Car

School holidays are always a good excuse to go explore a foreign land for an experience unavailable in Singapore, whether in our neighbour up North, or overseas in destinations such as Australia and Korea. You've got several options when getting around your holiday destination - following a tour group with chartered transport, or hiring a driver to bring you around. But the tour group's a bit restrictive, while a hired driver might be a bit awkward and less private across long journeys. That leaves you with a final option that we daresay is the most fun - a self-drive rental car. 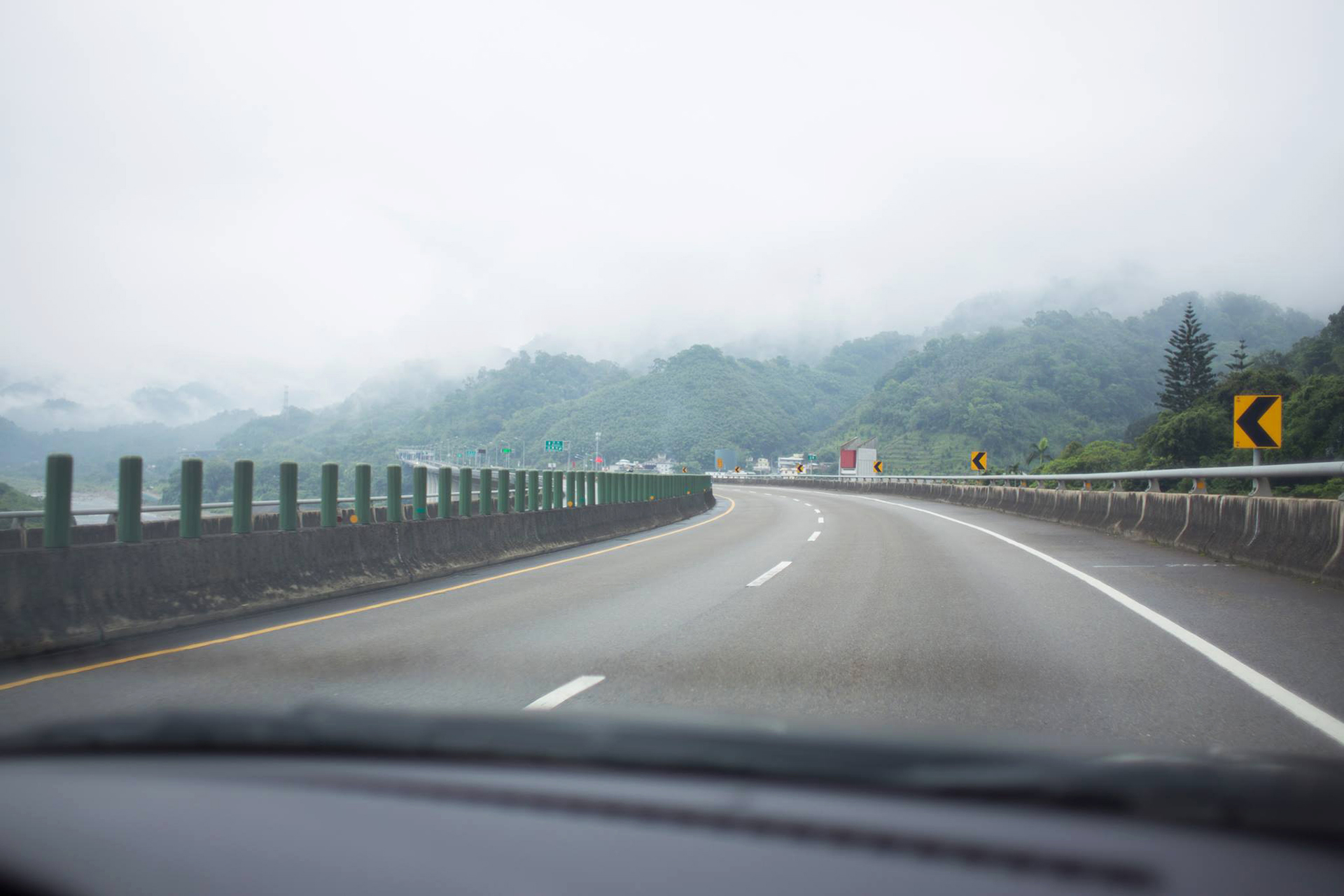 Unlike your own car where the maintenance schedule is religiously followed, rental cars might have a slightly more flexible maintenance schedule as downtime means less profit for the rental agency. Crash damage and consumable components might also have been fixed cheaply, resulting in compromised safety for you and your family.

Thankfully, checking out a car's tyres can reveal a lot about how the car has been treated both by the rental agency and previous renters. By looking out for these signs on your rental car's tyres, you'll quickly know if you shouldn't rent that car. 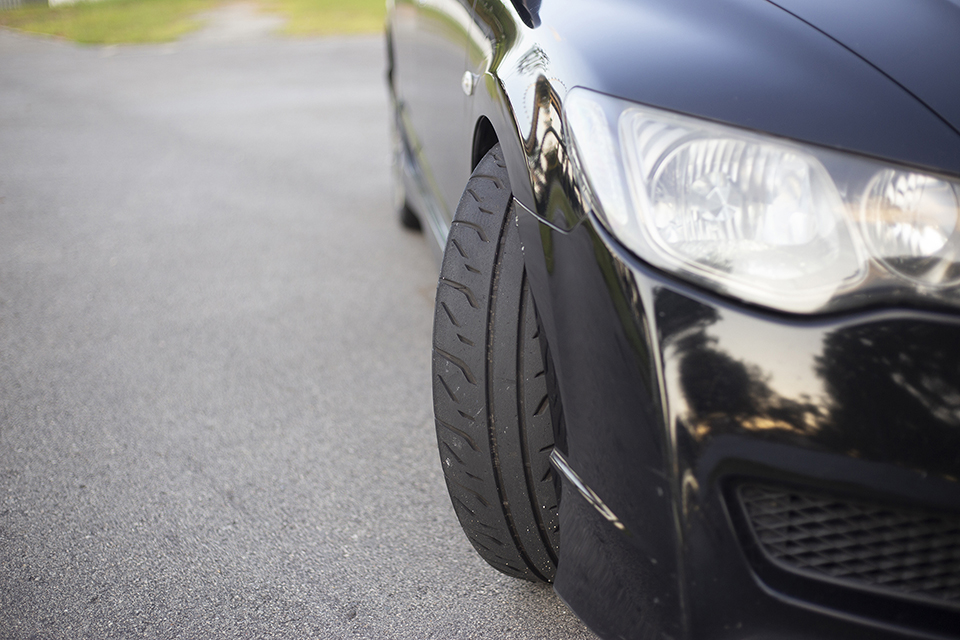 When signing over a rental car, the very first component you should check is the tyre tread. Ensure that there is sufficient tread for your journey, especially if you plan to cover long distances. New tyres typically come with a tread depth of 7mm to 8mm, and tyres that have covered a reasonable distance should have a tread depth of about 5mm.

Reject the vehicle if it comes equipped with tyres that have a low tread depth. As a guide, in Singapore, if the tread depth is below 1.6mm, they're outright illegal to use on the roads. Do also bear in mind that rainy weather could result in tyres with low tread depth being unsafe too.

The easiest way to check for minimum tread depth is to roll a Singapore 50-cent coin – both the ‘new’ Third Series and ‘old’ Second Series coins –  into the grooves of the tyre - if you can see half of the word "Singapore", they're unsafe to use. To be completely sure, it’s best to use a tread depth gauge to accurately measure the remaining tread depth.

While inspecting the tyres, don't just watch out for low tread depth, but also uneven tread wear. If you find that your rental car's tyres are worn more on one side, or in an uneven pattern, this might mean that the alignment is off, or that suspension components are damaged or worn.

In either situation, reject the vehicle as these clues mean that safety has been compromised. Should you go ahead and rent the car, you might find that the car pulls strongly to one side, and risk major components such as the wheel bearings failing during your rental period. 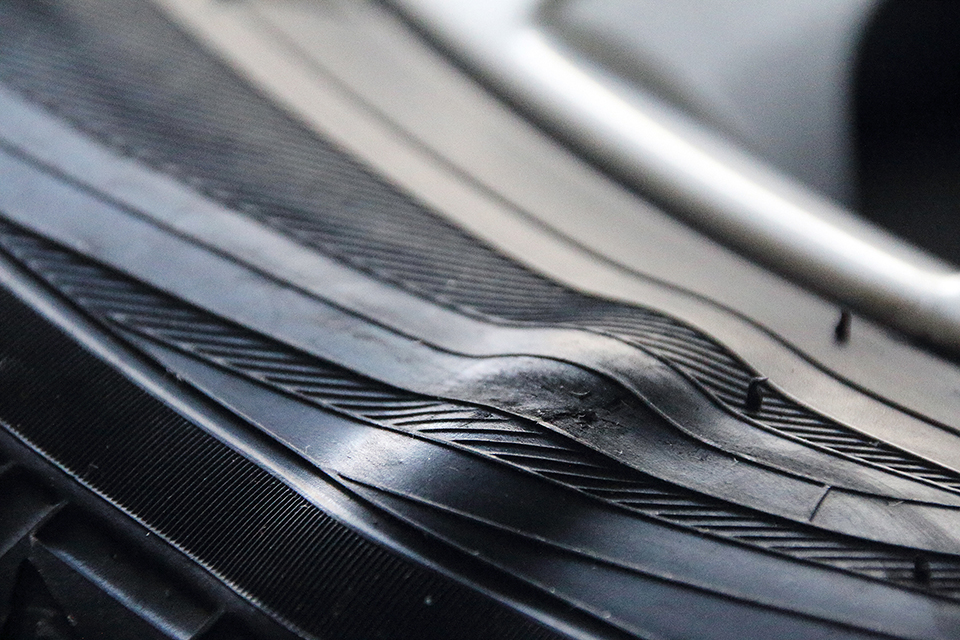 It's inevitable with rentals that a misjudgement of the car's size happens, whether during parking, performing a U-turn, or navigating narrow streets. While cosmetic damages from these boo-boos can be cheaply and easily covered up, tyre damage resulting from these incidents are visible and can’t be hidden unless the tyre is replaced.

Look out for small slots and cuts in the tyre sidewall, as well as large gouges that indicate that the tyre has an unpleasant meeting with a kerb or sharp rock. Also run your hands over the tyre sidewall and feel for any bulges – a bulge in the sidewall is a sign of carcass damage and can result in a blowout at high speed.

Should you notice any gouges that go deep enough to expose the cords, or bulges in the sidewall, reject the vehicle for your own safety. 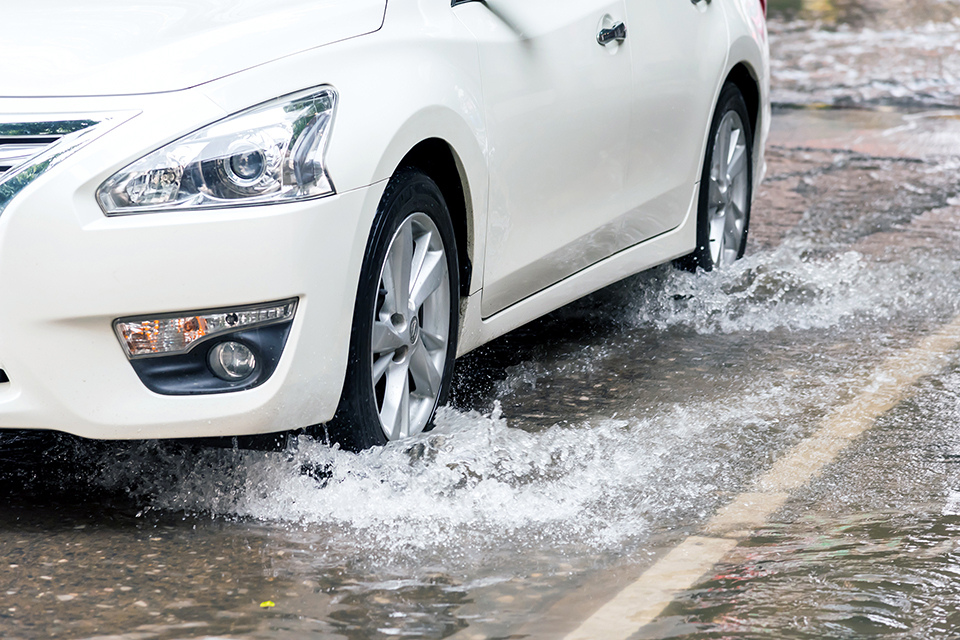 Different tyres have different tread patterns, causing them to behave differently under various weather conditions – which means that water dispersion and handling characteristics differ from tyre to tyre. This can prove dangerous in heavy rain, where the disparity in performance between the mismatched tyres can cause a car to become unsettled on one side, resulting in instability and an accident.

If you found this article educational and useful, head on over to our Tyre Clinic, the ultimate destination for tyre information, to learn more!