THREE DRIVING HABITS YOU SHOULD AVOID TO INCREASE YOUR TYRES’ LIFESPAN

Three Driving Habits You Should Avoid To Increase Your Tyres’ Lifespan

No matter what kind of tyres you use - eco-friendly tyres like our ECOPIA range, touring tyres such as our TURANZA range, or high-performance tyres in our POTENZA range - it’s vital to look after them properly so that you can extract the maximum levels of performance and safety from your car. 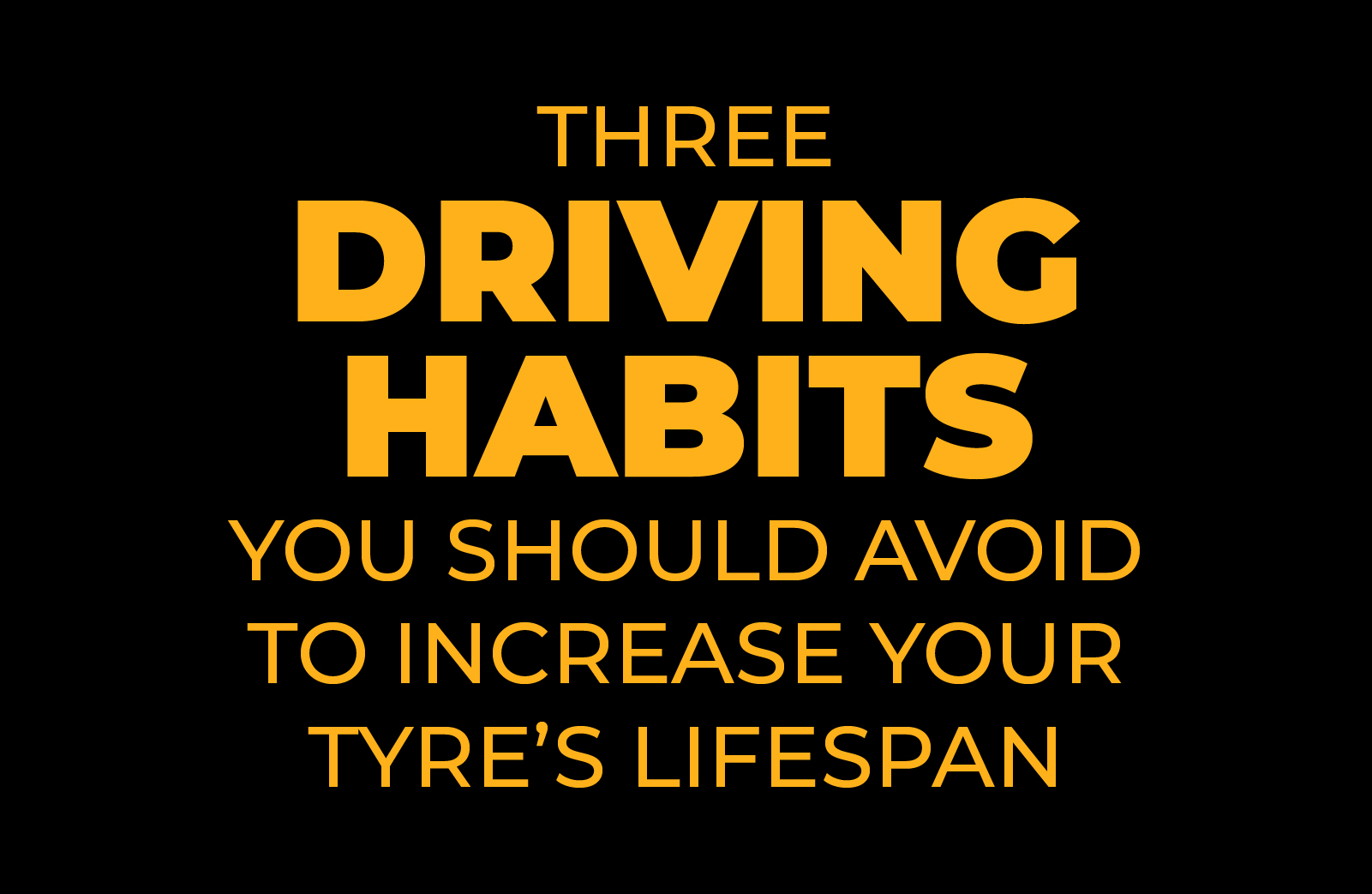 Before you get into the drivers’ seat and start your engine, take a deep breath and make sure that you’re calm and composed. Remaining calm will not only preserve your sanity, but will also prevent you from triggering the road rage button - with the added bonus of keeping your tyres in better condition.

By making sure that you’re calm when behind the wheel, you’ll naturally drive in a smoother and more level-headed manner - which in turn prolongs the lifespan of your tyres. 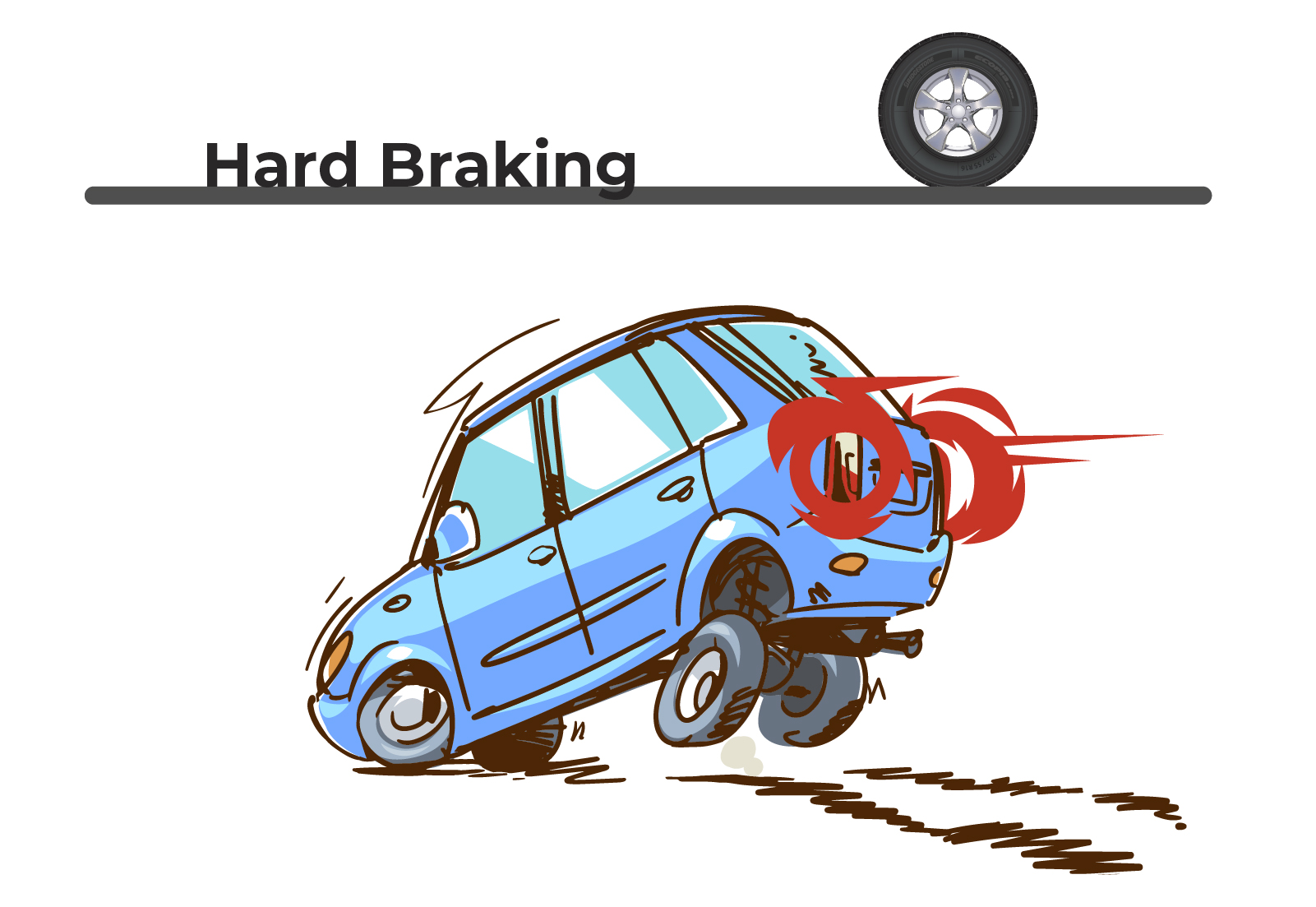 When you brake hard in your car, two components in your car undergo the most wear - your brake pads, and your tyres. Hard braking scrubs rubber off the tyre’s tread surface in each instance, with a flat patch of worn rubber appearing under extreme circumstances.

This situation is termed ‘flat-spotting’, where vehicles not equipped with an Anti-lock Braking System (ABS) lock up the wheels and grind the tread against the road surface in an attempt to reduce vehicle speed. However, even in less extreme braking situations, coming to a stop quickly will wear your tyres out quicker than when compared to coming to a gradual stop. 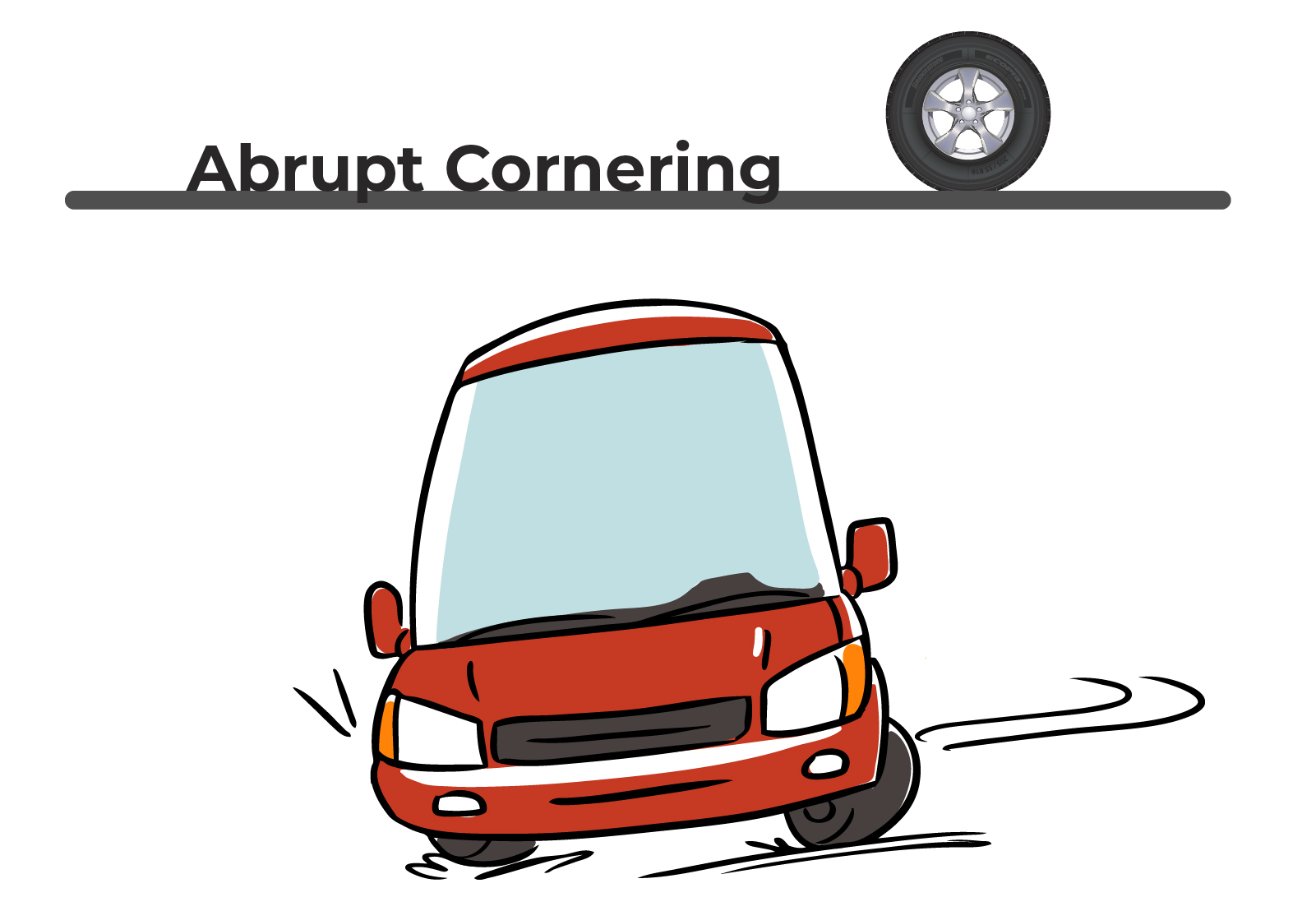 It’s said that tyres tell stories about your driving habits, just by visually inspecting them. This is due to the different and accelerated wear patterns that appear on the tread surface, such as rounding or scrubbing on the tyre shoulder.

Under hard and abrupt cornering, most of your car’s weight is transferred to the outside wheels, increasing the load significantly. With just a slight increase in cornering speed, tread wear can be increased significantly - with the first hint of an elevated wear rate appearing on the tyres’ shoulders. 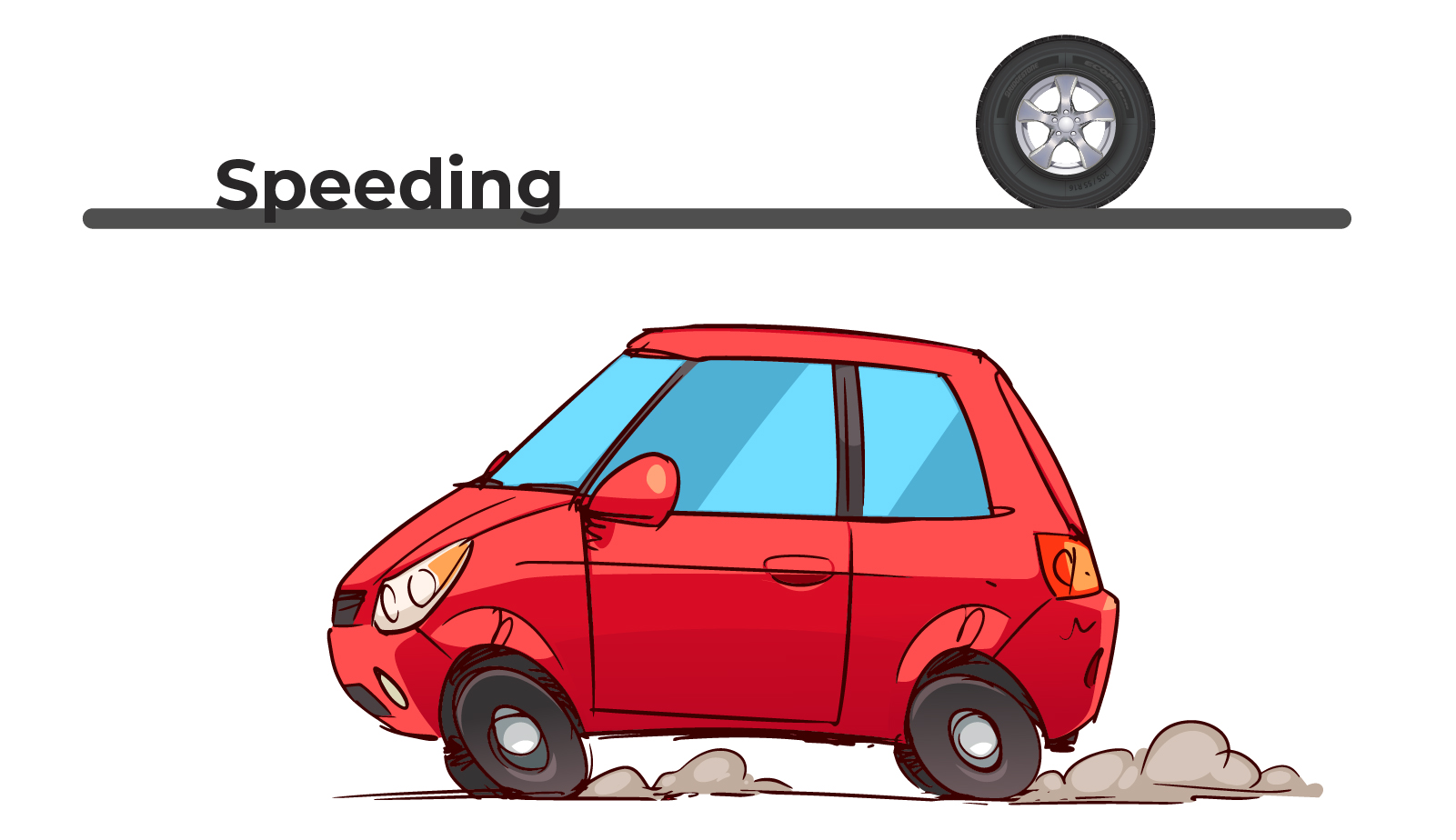 For more articles on how to increase your tyre's lifespan, head on over to our Tyre Clinic, the ultimate destination for tyre information, to learn more!