When To Replace Your Tyres: All You Need To Know 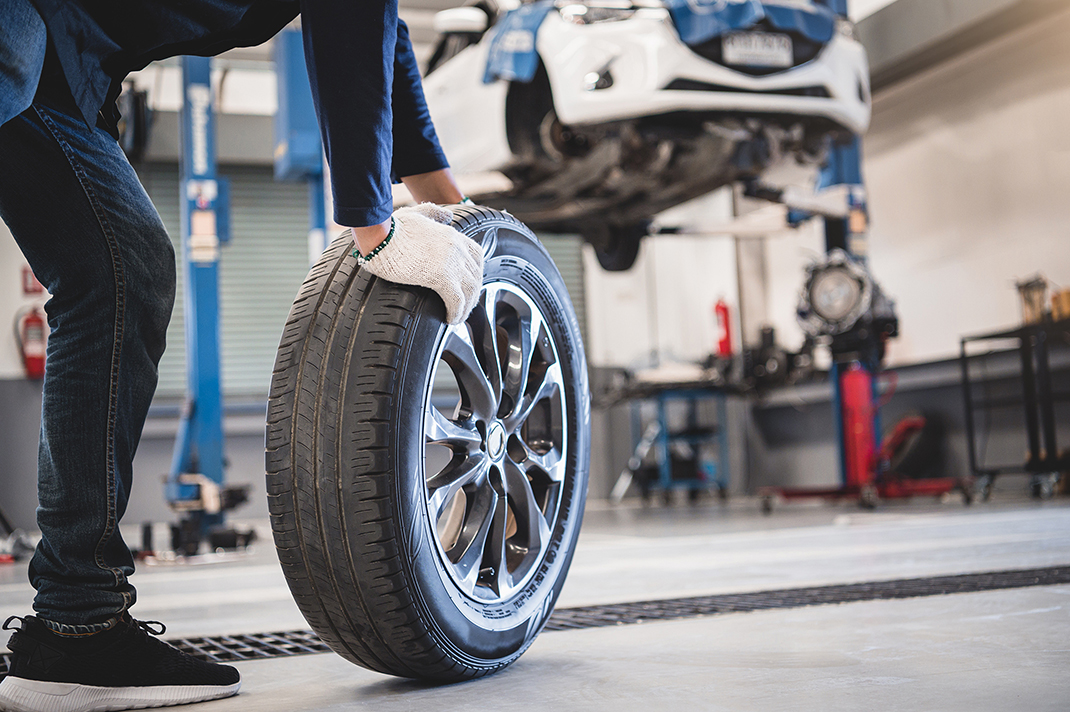 You’ve probably heard a friend or relative tell you that tyres should be changed regularly – perhaps every 3 years, or maybe after every 30,000km of mileage covered. Though this might seem logical, it’s untrue that your tyres need to be replaced at a fixed time or mileage interval!

Tyre wear depends on multiple factors, including weather, road conditions, and an individual’s driving style, amongst others. Thus, instead of replacing tyres using a time- or distance-based scale, the key determining factor that decides if a tyre should be replaced is in fact, tread depth.

When replacing your tyres, it’s a good idea to have all four tyres replaced at the same time. This eliminates any differences in grip between the new and semi-worn tyres, which may result in suboptimal handling characteristics that might cause an accident. If it’s unavoidable that you need to replace only two tyres, put the new tyres on the rear wheels for better traction and stability.

What is tread depth? 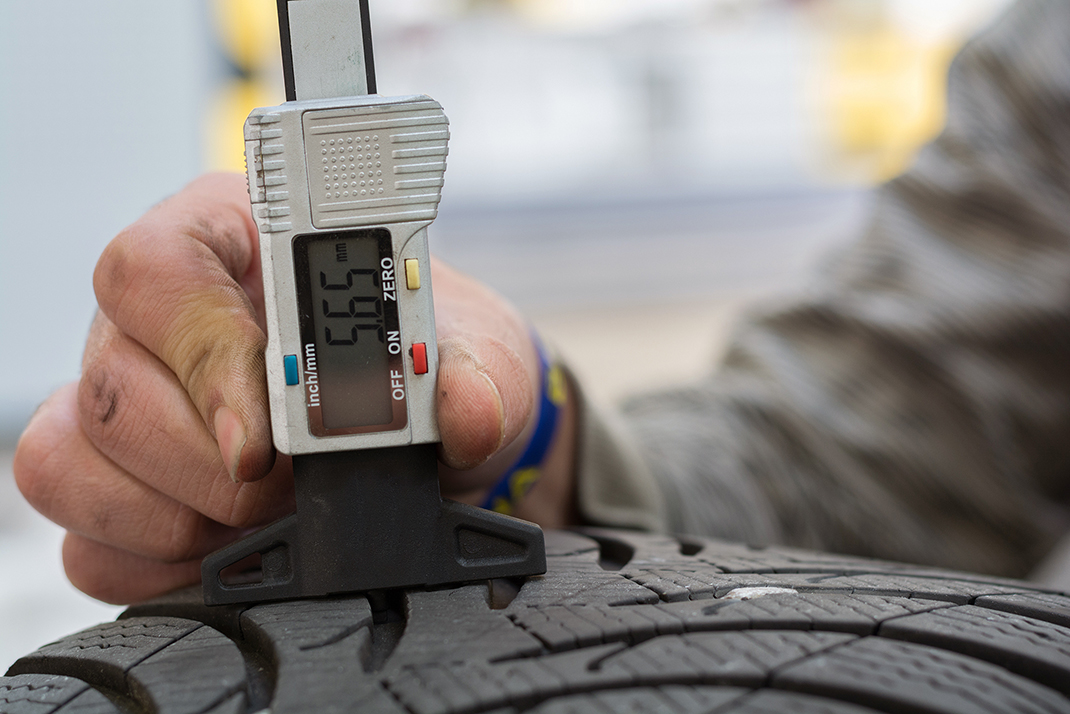 In a perfect world, where the sun is constantly shining and the roads are always dry, a tyre’s tread actually reduces a car's performance because it has the effect of reducing the contact patch area. However, the world isn’t perfect, with stormy weather and surprise puddles you need to drive through.

Your tyre’s tread thus takes on the role of dispersing water from the contact patch, thereby helping the tyre grip the road! Without tread, your tyre's ability to grip a wet road becomes severely limited – making it nearly impossible to stop, turn, accelerate, or take a corner.

With a deeper tread depth, such as when your tyres are new, they will be able to disperse water most efficiently through the deep drainage channels. As you drive, friction with the road wears down your tyres and decreases the depth of the tread, resulting in less optimal water dispersion.

Due to the heightened risk of aquaplaning or hydroplaning when using tyres with a low tread depth, Singapore’s Land Transport Authority (LTA) legally requires that all vehicles have a minimum tyre tread depth of 1.6mm.

To check if your tyre’s tread depth is still within the legal limit, use a tread depth gauge which is available at your local workshop or accessories store. Alternatively, look out for the tread wear indicator bars embedded at the 1.6mm mark – if the tread is flushed with the indicator bars, it’s time for new tyres!

What kind of tyre damage warrants a replacement?

In certain conditions where your tyre is damaged, you might need to replace your tyres prematurely, despite the fact that they still seem to hold pressure. 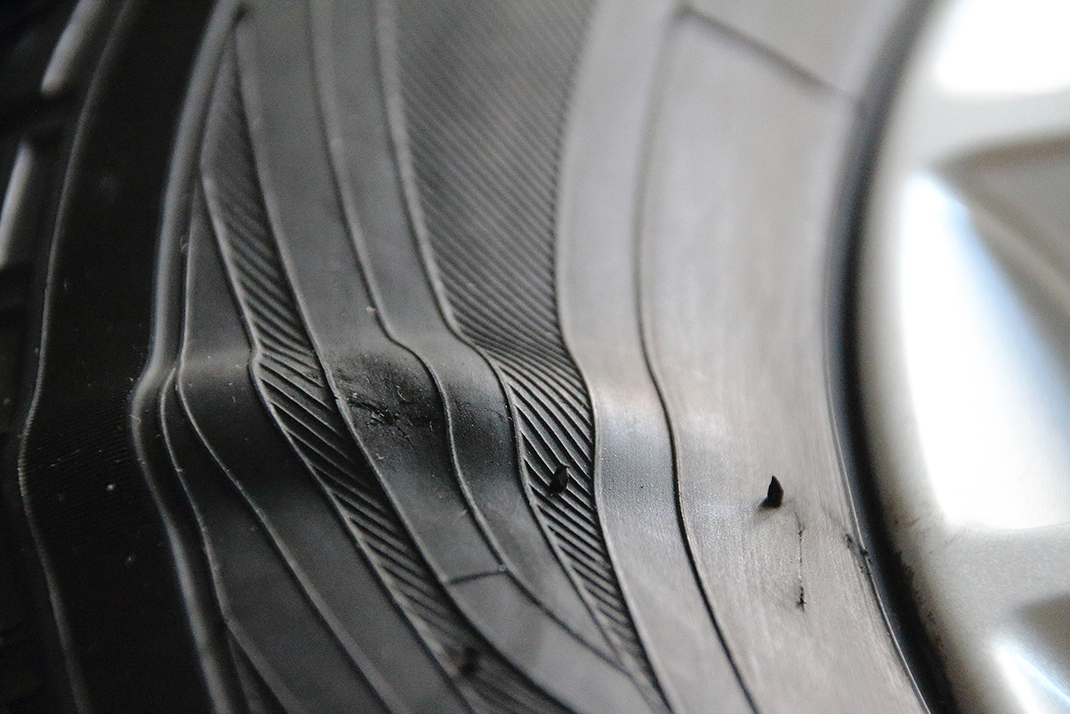 Your tyres can get damaged due to a variety of reasons, and it can happen without you being immediately aware that there's a problem. For most drivers, the most common types of damage are cuts or tears, and bulges.

Tyre cuts or tears are the result of external influences, such as bad road conditions, protruding car bodywork, or sharp foreign objects on the road such as stones or glass. If a tyre has been cut or torn, the nylon cords and internal structure of the tyre could be compromised.

Tyre bulges indicate that the tyre’s internal construction has been damaged, which could have been caused by hitting kerbs, potholes or road dividers at excessive speed or at the wrong angle. Due to the impact, the tyre carcass has been overstressed, causing individual cords to break.

At what age should my tyres be replaced?

Although we mentioned earlier that tyres do not need to be replaced by time intervals, there is an exception to the rule, especially if you own a car that’s rarely used, such as an off-peak car (OPC) or classic vehicle. 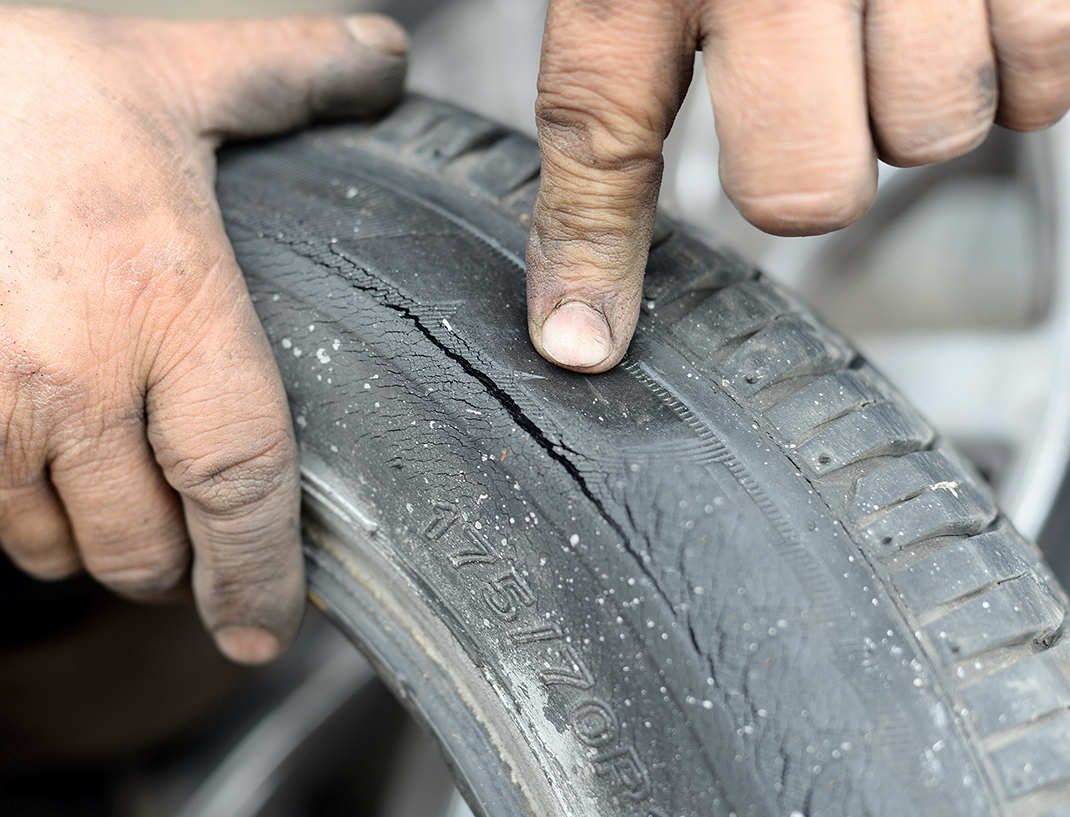 Unless the tyre is unused and stored in a dry location away from sunlight and heat, they will begin to age and oxidise. Oxidisation occurs when oxygen reacts with the compounds in the rubber, causing them to harden and become brittle with age.

It’s thus recommended that you replace tyres older than ten years old, even if they seem perfectly serviceable. As they get stiff and get brittle, tiny cracks that are barely visible might have formed on the tread and sidewall of the tyre, meaning that grip may be significantly reduced.

Can a Tyre Pressure Monitoring System (TPMS) tell me when my tyres need changing?

You might’ve heard some people claim that a Tyre Pressure Monitoring System (TPMS) can alert you when it’s time for new tyres – but that’s false.

The purpose of a TPMS is to alert you when your tyre pressure goes below a pre-set limit, which could create unsafe driving conditions. If your TPMS light is illuminated, it simply means that the system has detected that your tyres could be underinflated or leaking air, and not because they’re due for replacement.

Need your tyres replaced? Locate a Bridgestone Authorised Dealer store near you, where our highly-trained technicians will have new tyres fitted on your car while you relax in the comfortable air-conditioned customer lounge.

For other articles similar to this, head on over to our Tyre Clinic, the ultimate destination for tyre information!

REQUEST FOR AN ARTICLE

Tell us more about what you are looking for! We will send you an email to let you know if your topic has been selected. 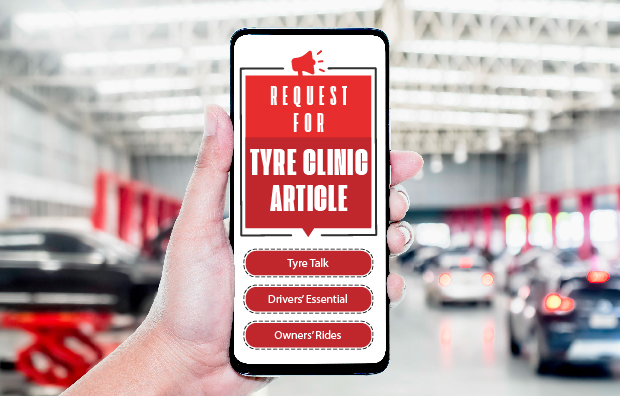