3 facts and 3 lies you never knew about tyres

3 facts and 3 lies you never knew about tyres

There’s plenty of information out there about tyres – some true, some not so true, and some completely false. Today, we’ll tell you three facts and three lies about your tyres, that you probably didn’t know! 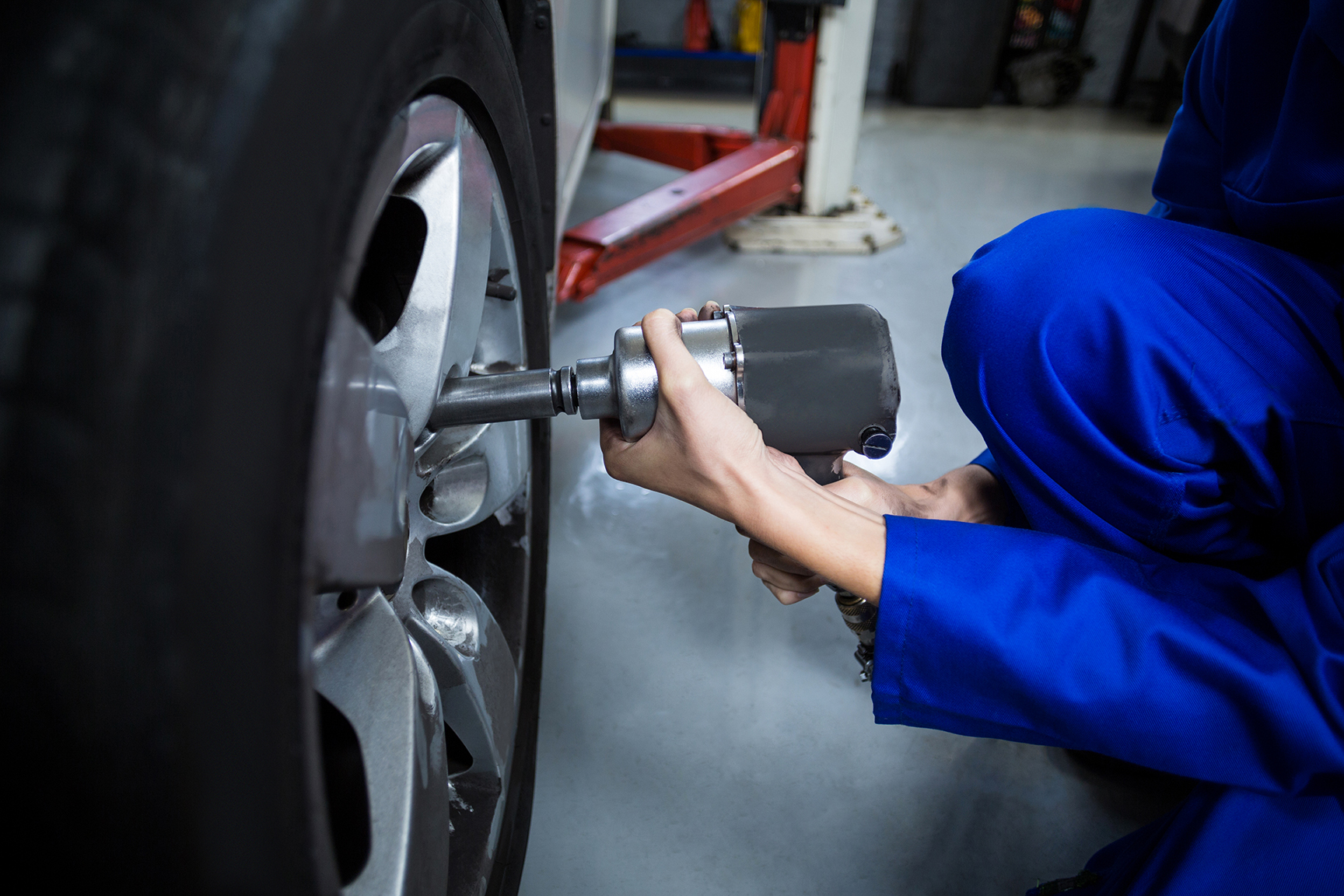 When rubber tyres were first invented for automobile applications in 1888, they were originally white – the natural colour of rubber. It wasn’t until the early 1900s, when it was found that the addition of carbon black in rubber manufacturing was able to significantly increase certain desirable qualities in the rubber used for tyres. 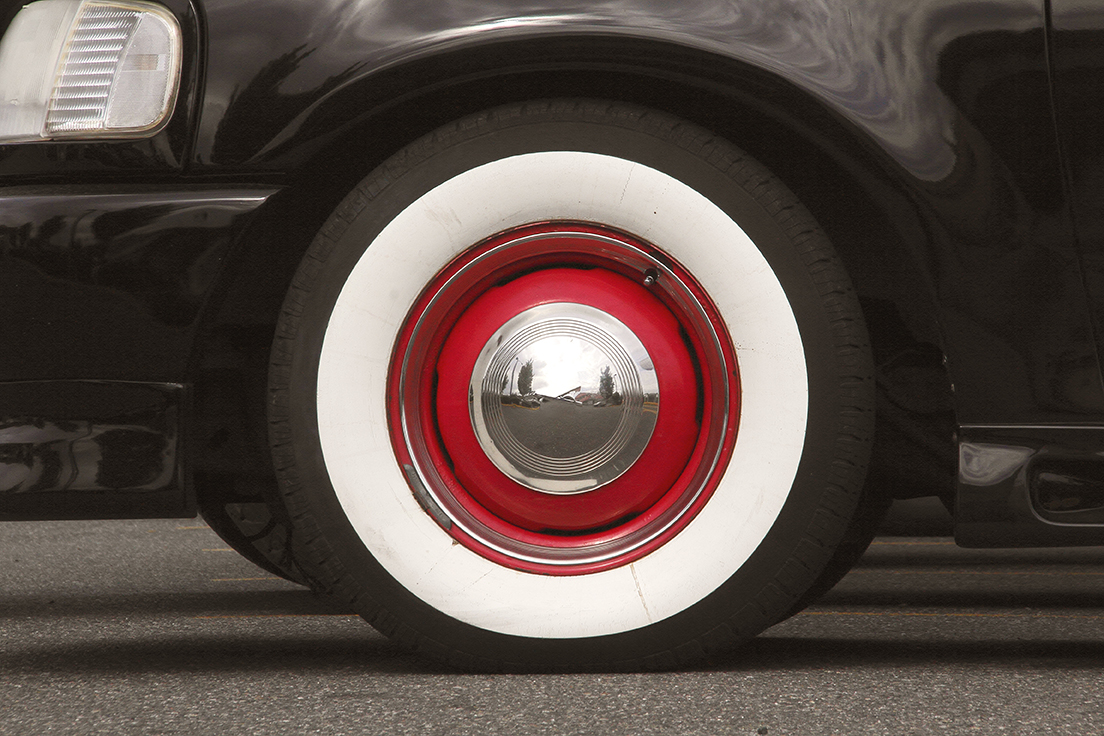 Fact Number 2: The era of the spare tyre is ending.

Unlike cars of a decade ago, nearly one-third of new cars sold today do not come with a spare wheel. This is due to a variety of factors – less weight carried around, better fuel efficiency without a spare wheel, or space constraints in a car’s cargo area that prevent the application of a spare wheel.

Should your car come equipped without a spare wheel, you’ll typically find a puncture repair kit in the boot, which includes a bottle of sealant and an air pump. Alternatively, your car might be equipped with Run-Flat Technology (RFT) tyres. In either case, they’re meant to be a temporary fix, so get the puncture permanently patched as soon as you can. 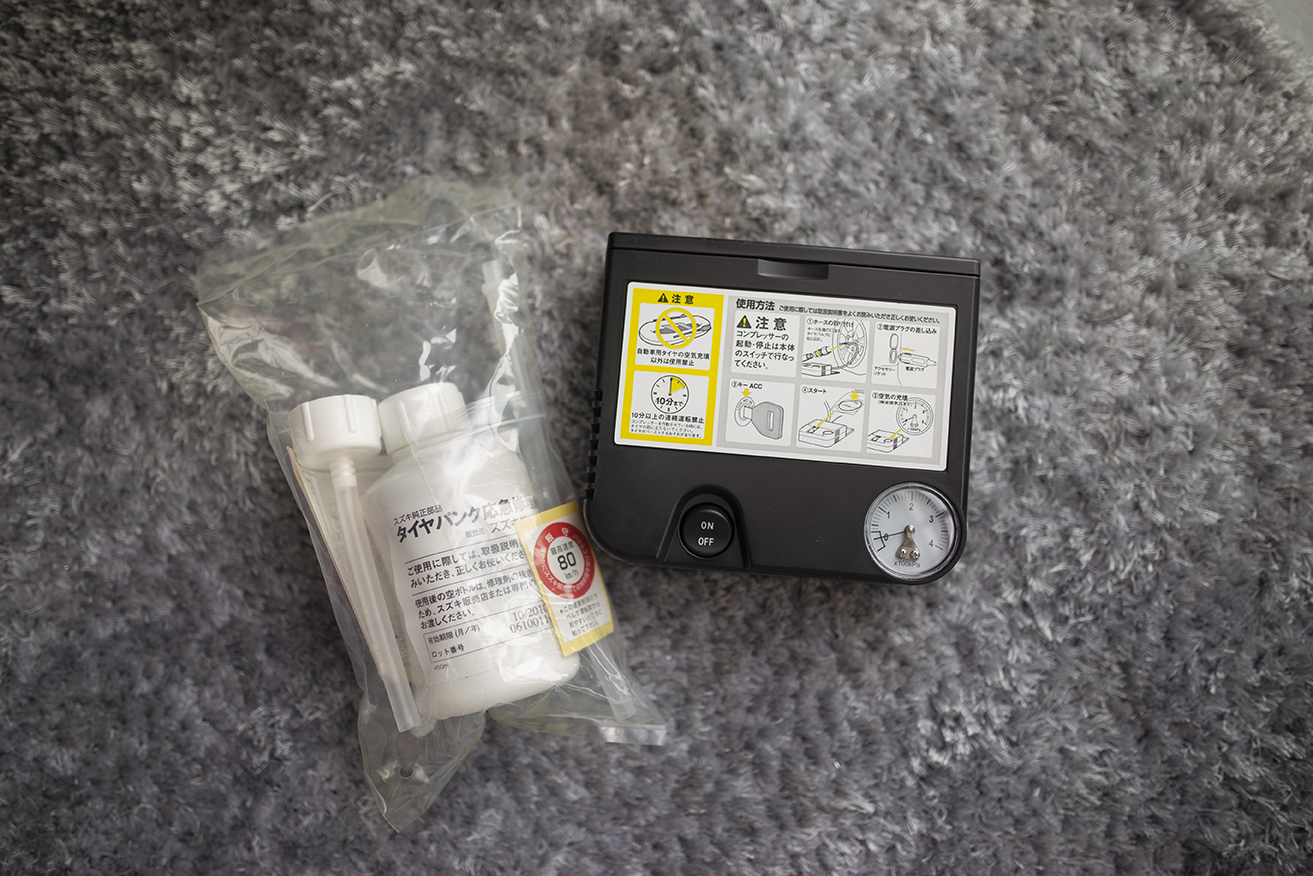 Did you know? RFT tyres allow you to continue driving for a short distance, even after a puncture. Bridgestone’s RFT tyres allow operation for up to 80km, at a maximum speed of 80km/h.

Fact Number 3: There are hundreds of materials in a single tyre.

All these materials contribute to the behaviour of the tyre in a variety of situations, including daily demands of bearing 300 times its weight and functioning in blazing hot climates. 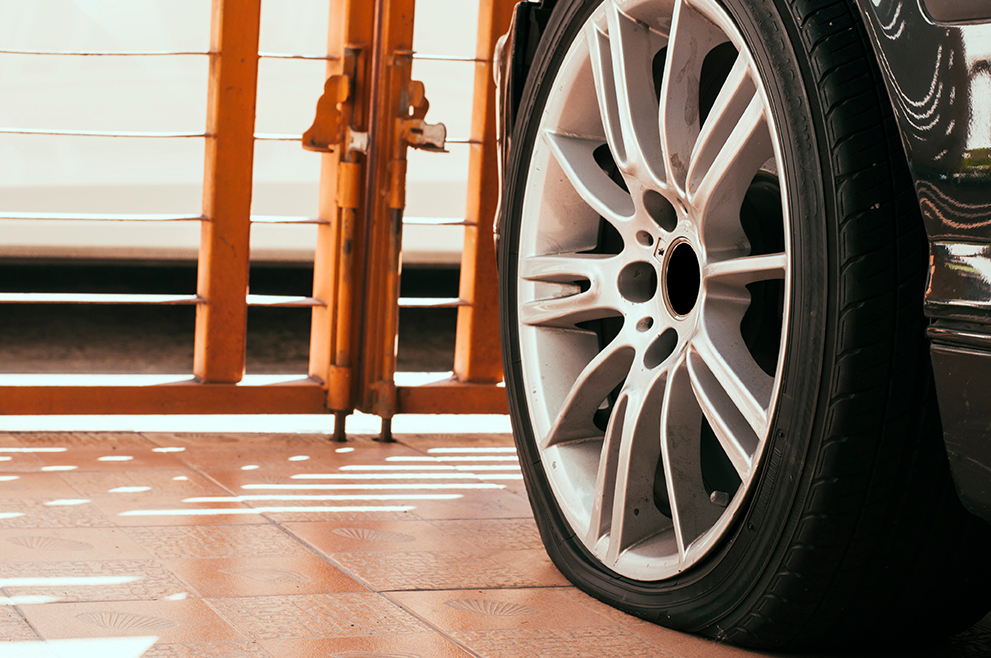 Did you know? As part of our continuous efforts to improve your experience, a new tread design was introduced on the Bridgestone Ecopia EP300 to provide longer lasting tyres, allowing you to save the Earth while saving costs at the same time.

Lie Number 1: If you have your tyre valve caps on, air will never escape.

Contrary to popular belief, tyre valve caps are designed not to keep air in your tyres, but to prevent foreign materials such as water droplets, dirt and dust particles from getting in. When the valve caps are missing, dirt may gather around the valve stem and get pushed into the tyre during inflation. 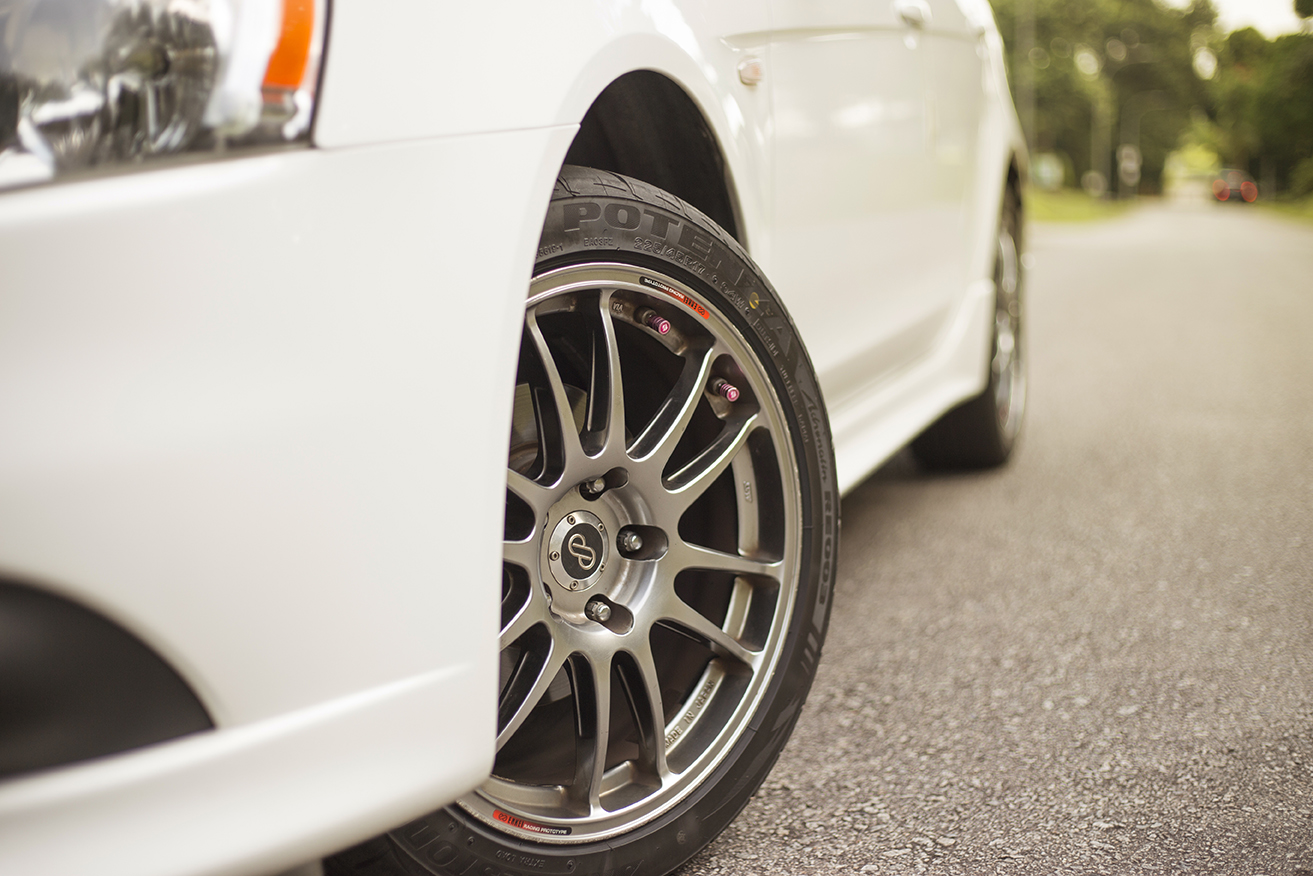 Tyre valve caps are most important when driving through puddles or on roads that are muddy and sandy, but considering how affordably priced tyre valve caps are, they’re a cheap way to buy some peace of mind.

It’s true that racing slicks have more grip than conventional road tyres, as the rubber compound used in racing slicks are specially designed to provide maximum grip at the track. However, they only work well in dry conditions and are NOT street legal. Due to their tread pattern, they are unable to dissipate water that gets trapped between the tyre and the road, making them extremely dangerous in wet conditions. 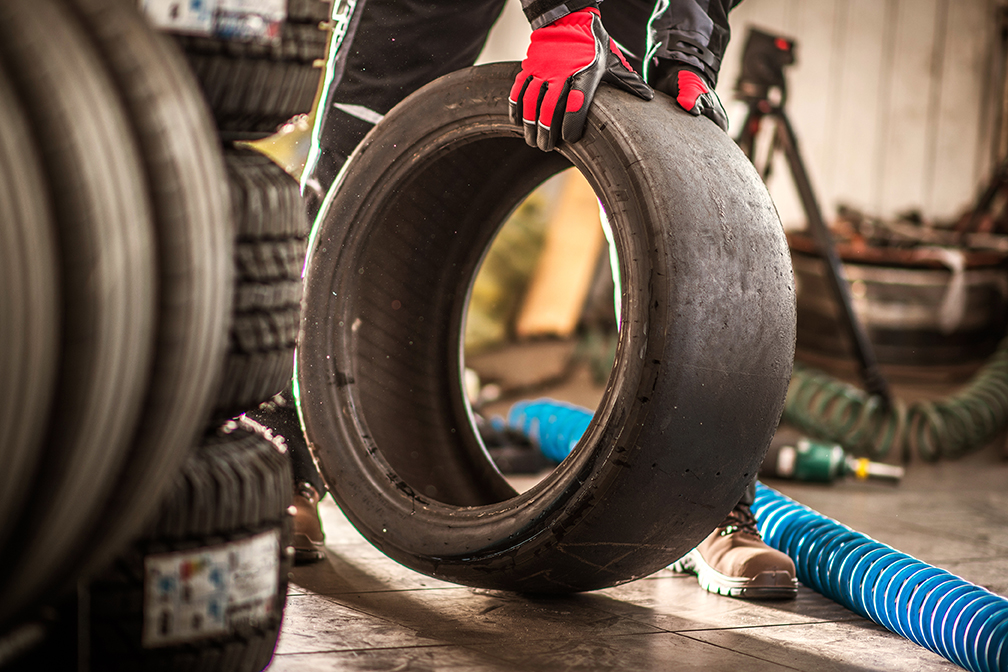 For the best of both worlds, opt for tyres such as the Bridgestone Potenza RE-71R that offer a specially-developed tread compound for maximum grip, while featuring a tread pattern that provides effective drainage in wet conditions.

Lie Number 3: Your Tyre Pressure Monitoring System (TPMS) can tell you when to get new tyres.

The purpose of the Tyre Pressure Monitoring System (TPMS) in your vehicle is to warn you that at least one or more of your tyres are significantly under-inflated. The TPMS system is thus only able to keep track of the amount of pressure within a tyre, and not the tread depth nor age of the tyre. 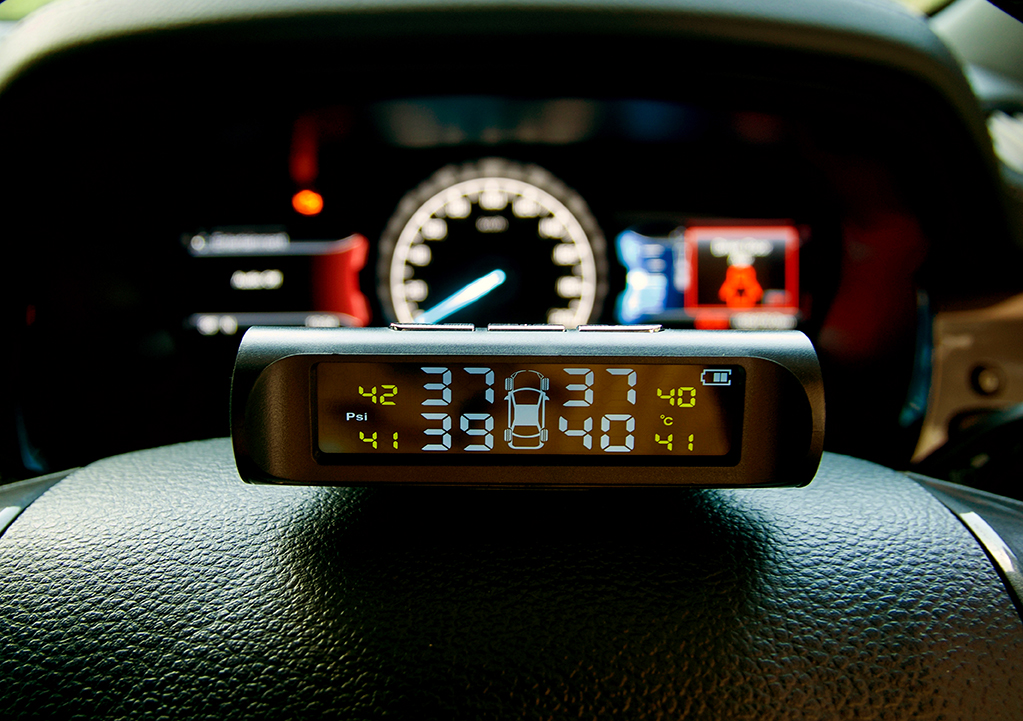 To check your tyres’ tread depth, use a tread depth gauge to make sure that there’s a minimum depth of 1.6mm. Alternatively, look out for the treadwear indicator bars between the tread ribs – if the tread is flush with the indicator bars, it’s time to get new tyres!

If you found this article educational and useful, head on over to our Tyre Clinic, the ultimate destination for tyre information, to learn more!