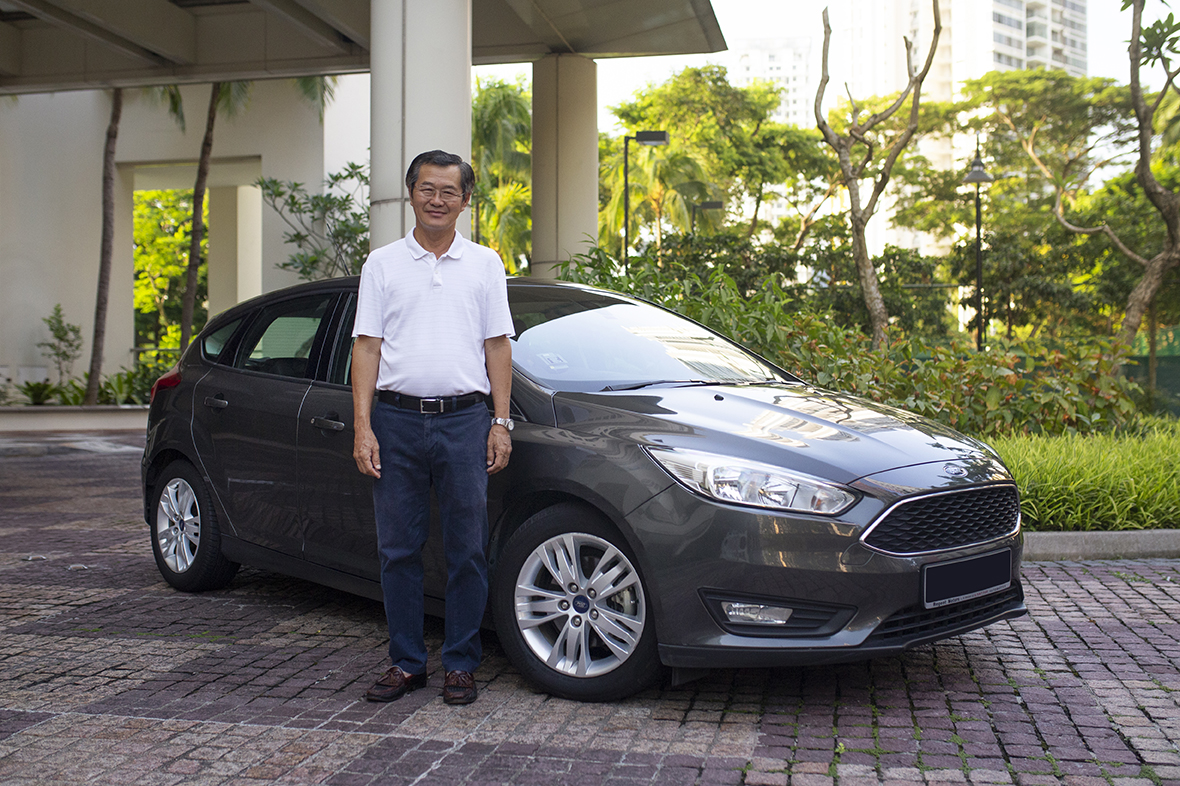 Unbeknown to some, the Ford brand has had a long history in our little sunny island, Singapore. Ask anyone who was of legal driving age in the 1970s, and they’ll fondly recall Ford models such as the Cortina that were ubiquitous on our roads. 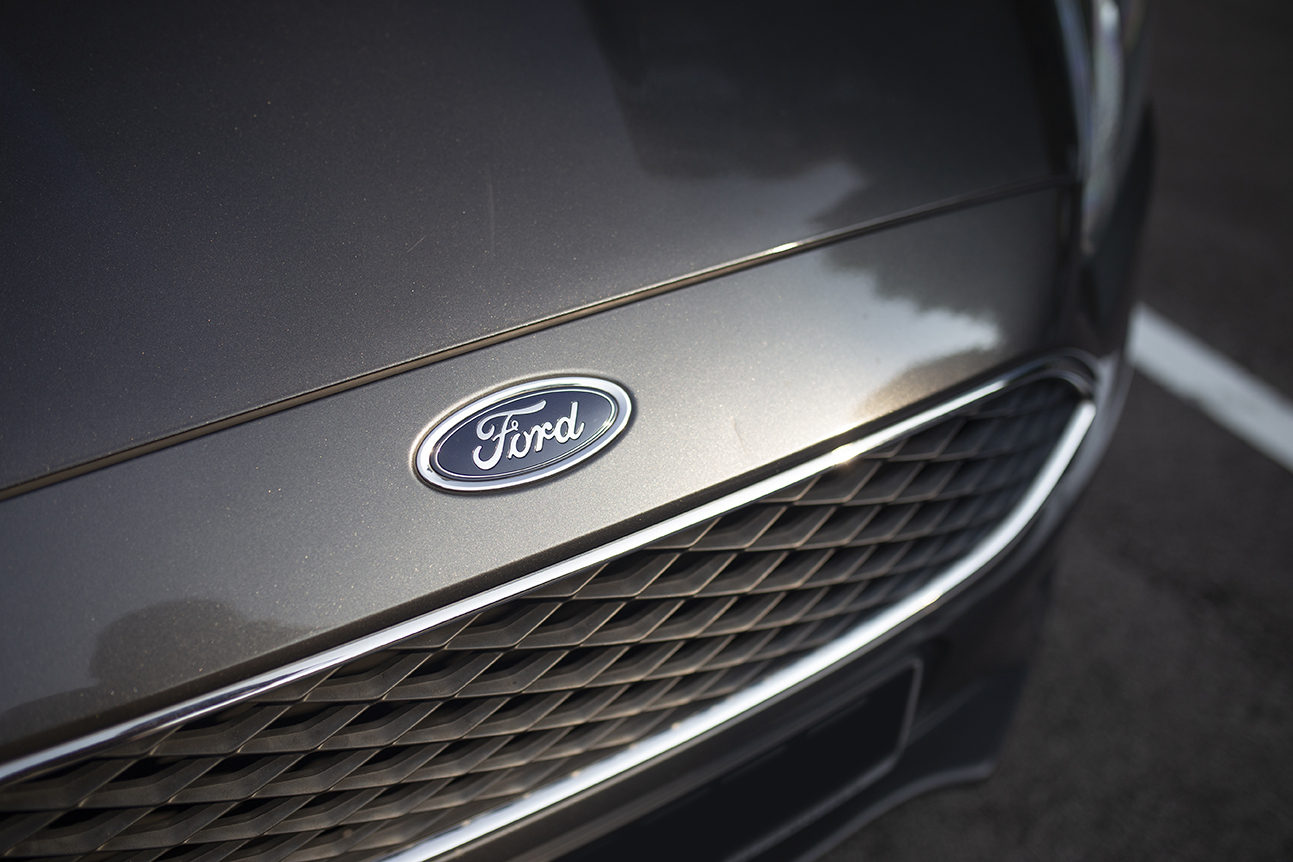 Regardless, car enthusiasts always have Ford on their radar – there’s been a long list of fast Fords throughout the years that have made a name for themselves. The Capri RS2600 touring car legend of the 1970s, the Sierra XR4i everyday hero of the 1980s, the Escort RS Cosworth rally monster of the 1990s, and in modern times, the Focus RS hot hatchback.

In modern times, the majority of the cars enthusiasts know and love are designed and built by Ford’s factory in Europe. It is they who are responsible for churning out cars that oozed global appeal – compact, exciting to drive, fuel efficient, yet capable of sustaining high speeds on the Autobahn. 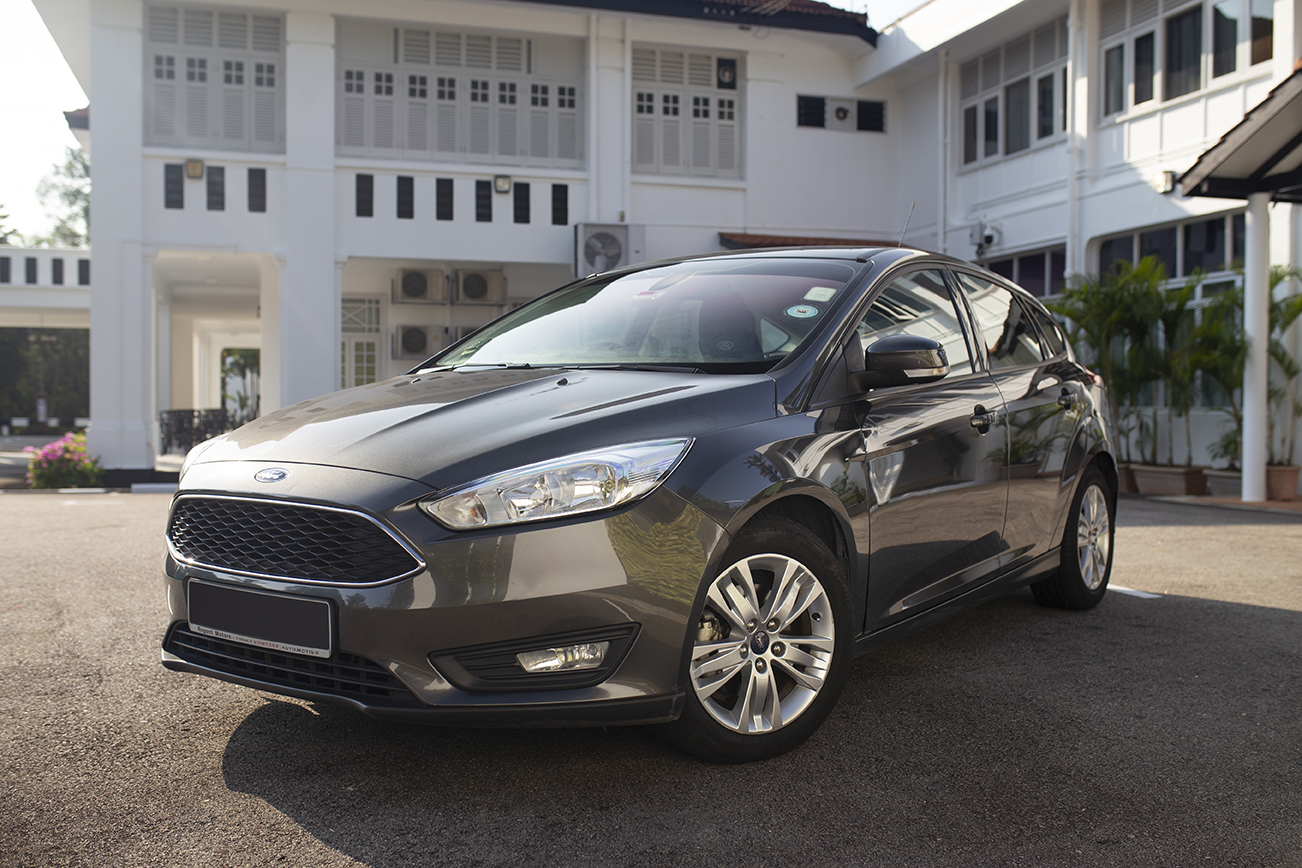 This Ford Focus here – a product of Ford Europe – belongs to Mr Ho, a veteran in the construction industry and a formerly staunch supporter of Japanese sedans. For the past three decades, he’s switched from one Japanese sedan to another, choosing to stick with vehicles that were familiar to him.

His previous vehicle’s Certificate of Entitlement (COE) was due for renewal at a rather untimely moment, in the middle of 2016 when COE premiums were at its high. It was due to this that Mr Ho was introduced to the Focus by his son, who suggested it on the basis that it offered more value for money than the Japanese makes that were on sale at the time.

A COMPLETE STAB IN THE DARK

It was a complete stab in the dark; despite the excellent value proposition, Mr Ho’s family knew that he was unlikely to purchase the Focus. It was the complete opposite of the cars he had been driving all his life – it was European rather than Japanese, and was a hatchback rather than a sedan. 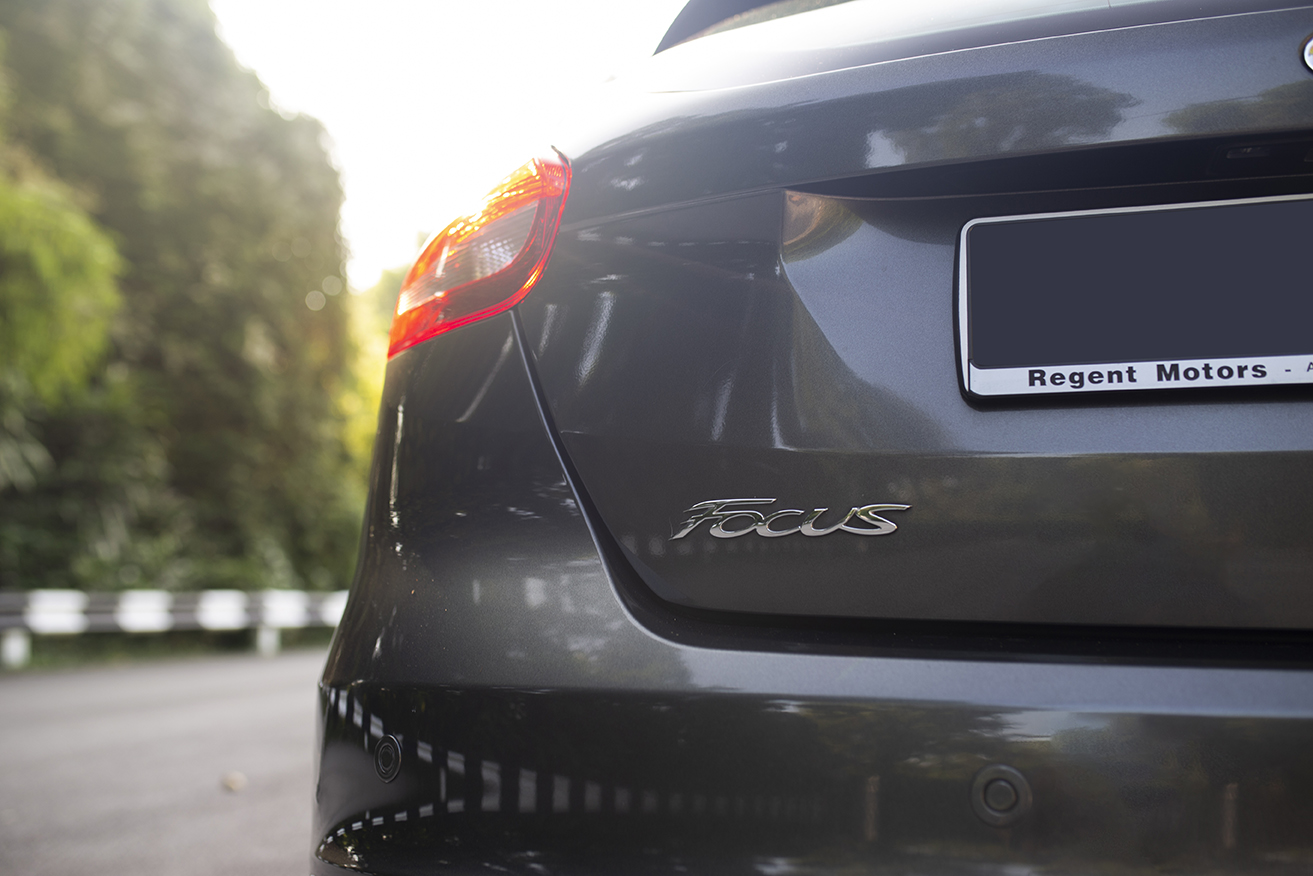 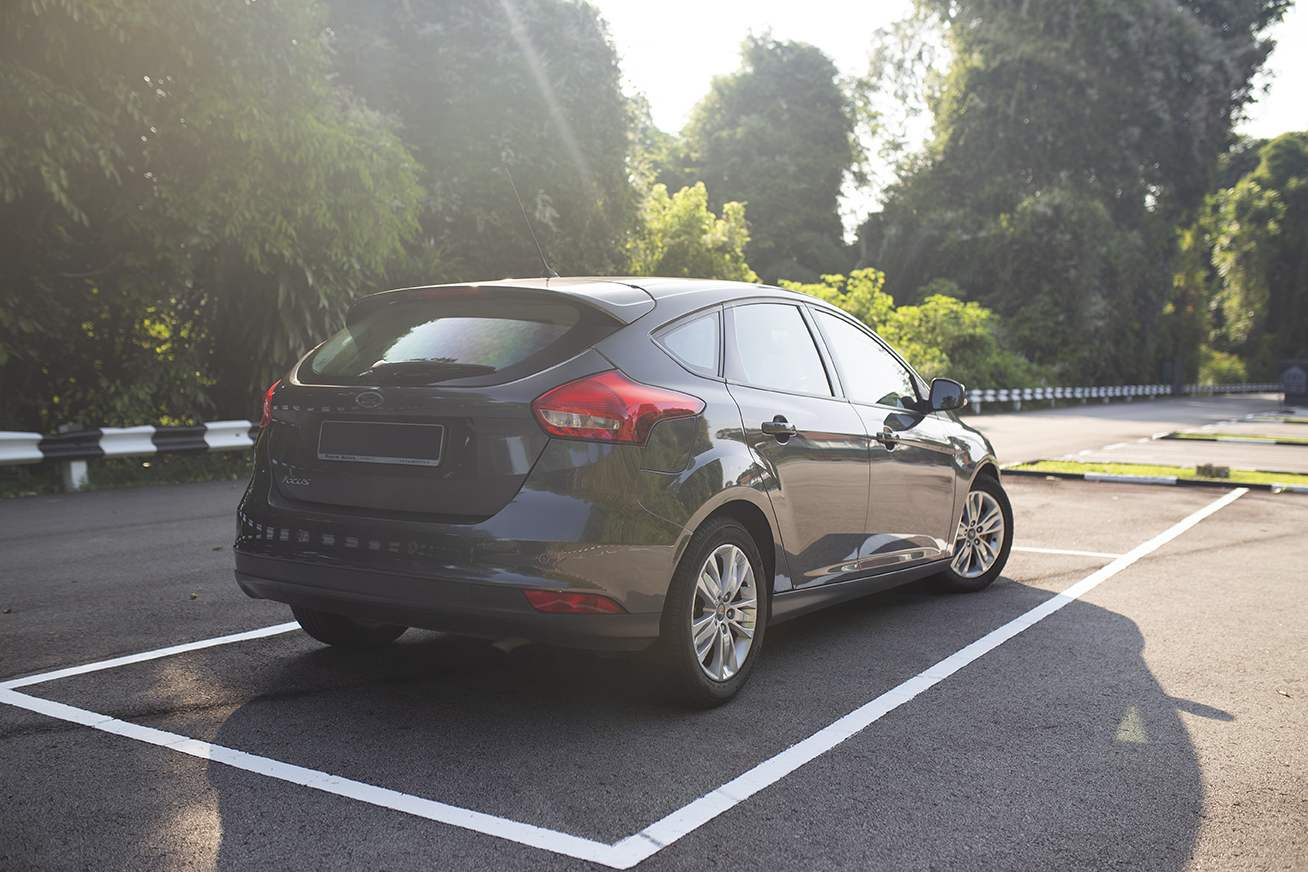 To everyone’s surprise, just one visit to the Ford showroom was all it took to change his mind. He returned from the test drive thoroughly impressed with the Focus’ driving characteristics, cabin ergonomics, and build quality, and he even went as far as to place a deposit for the car on the spot. 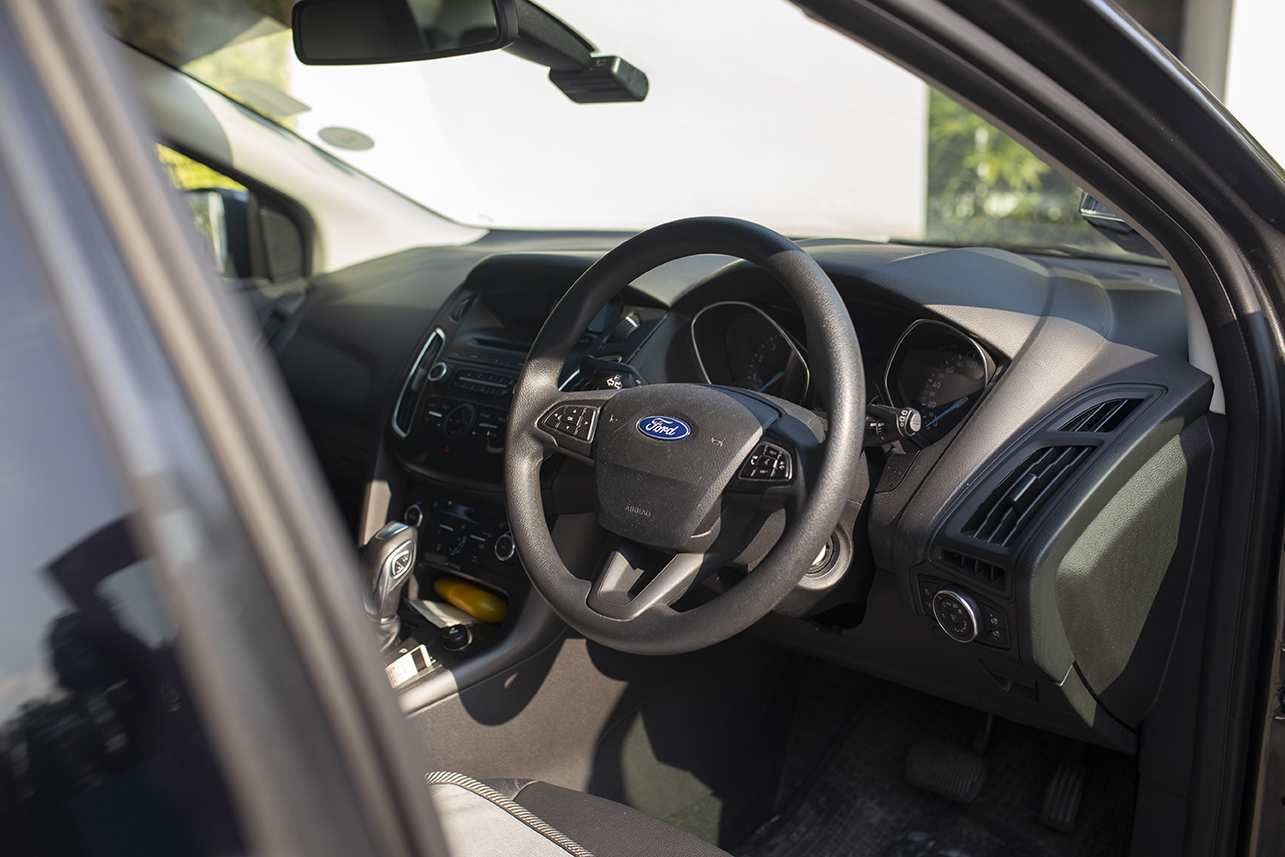 Mr Ho’s Ford Focus is the third generation of Ford’s best selling hatchback in Europe, more popularly known as the Focus ‘Mark 3.5’. As a mid-life-refresh model introduced in 2015, the Focus is equipped with a 1.6-litre ‘Duratec’ engine paired with a 6-speed ‘PowerShift’ dual-clutch automatic transmission. 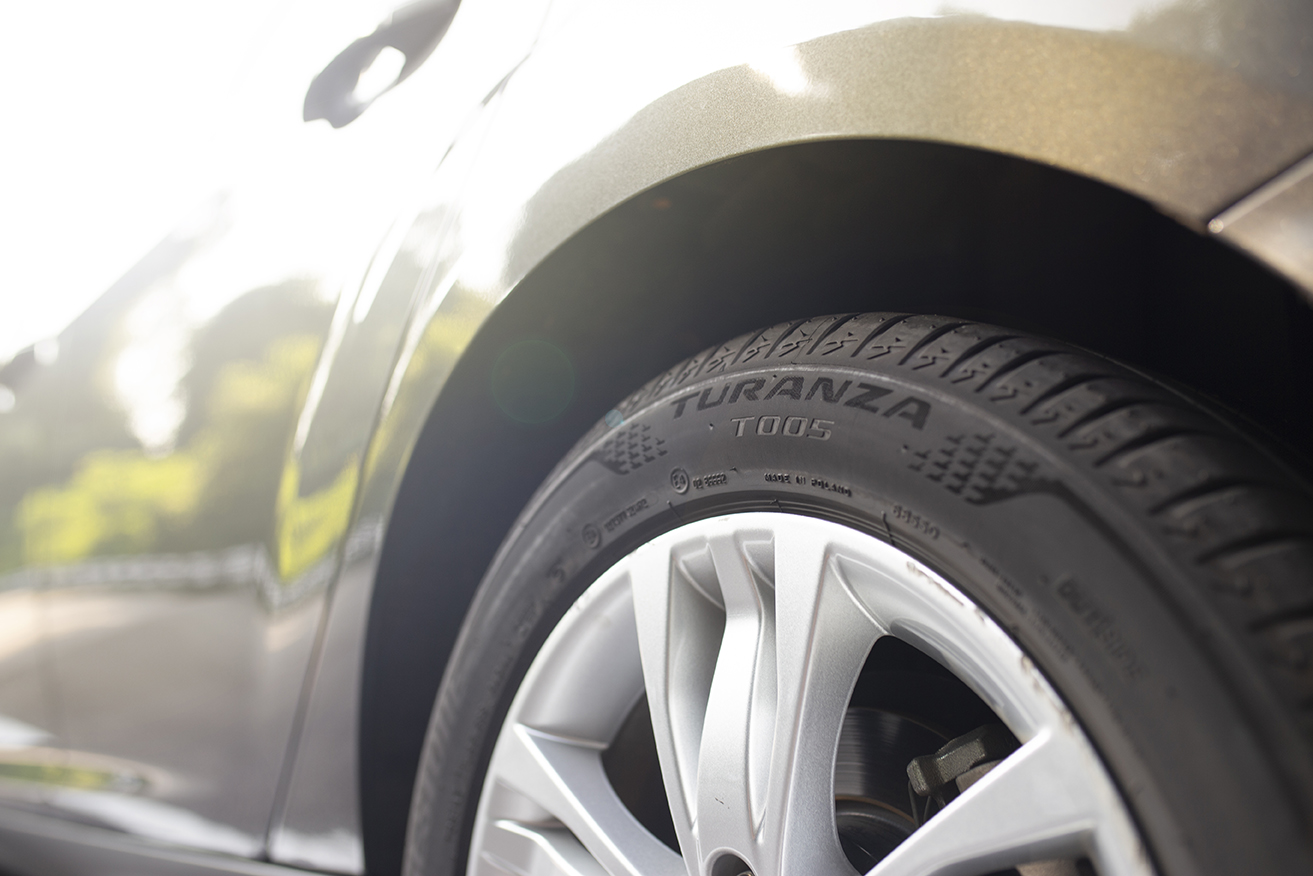 As a daily driver responsible for doing plenty of mileage in the most comfortable fashion possible, Mr Ho opted to leave the original equipment wheels on, choosing instead to replace the tyres with something more comfort-biased. A set of Bridgestone TURANZA T005 tyres in the 205/55 R16 size was sourced, which fit the car’s character perfectly.

"ON THE EXPRESSWAYS, THEY OFFER PLENTY OF STABILITY AND VERY LOW ROAD NOISE"

Being someone that prioritises comfort over everything else, Mr Ho has nothing but praise for his Turanza T005. “The T005 has excellent grip in both the dry and wet. On the expressways, they offer plenty of stability and very low road noise, which I feel is important due to the amount of mileage I travel for work. All things considered, these (Turanza T005) are one of the best tyres I’ve used.”

Working in the construction industry demands plenty of legwork, and it’s no different in Mr Ho’s case. Having work sites in far-flung locations such as Tuas and Jurong Island mean that he can travel up to 100 kilometres a day, dealing with varying road conditions from smooth tarmac to muddy gravel paths. 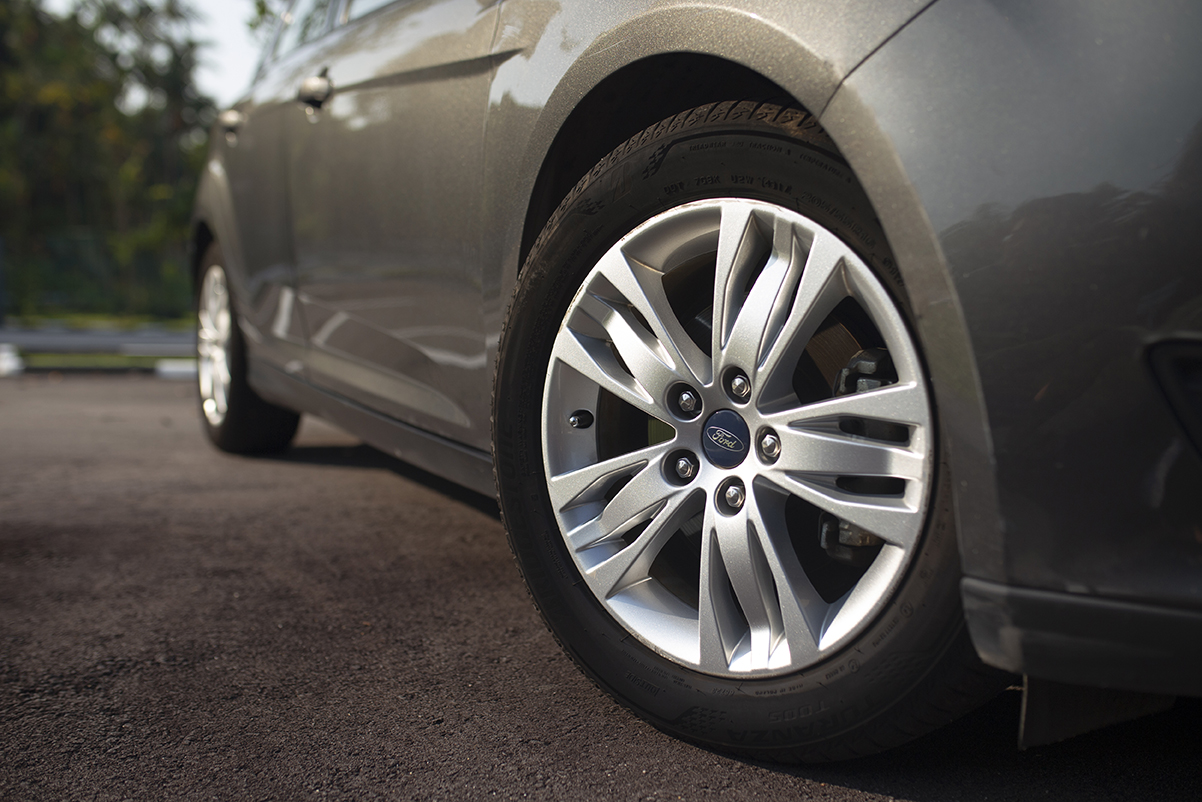 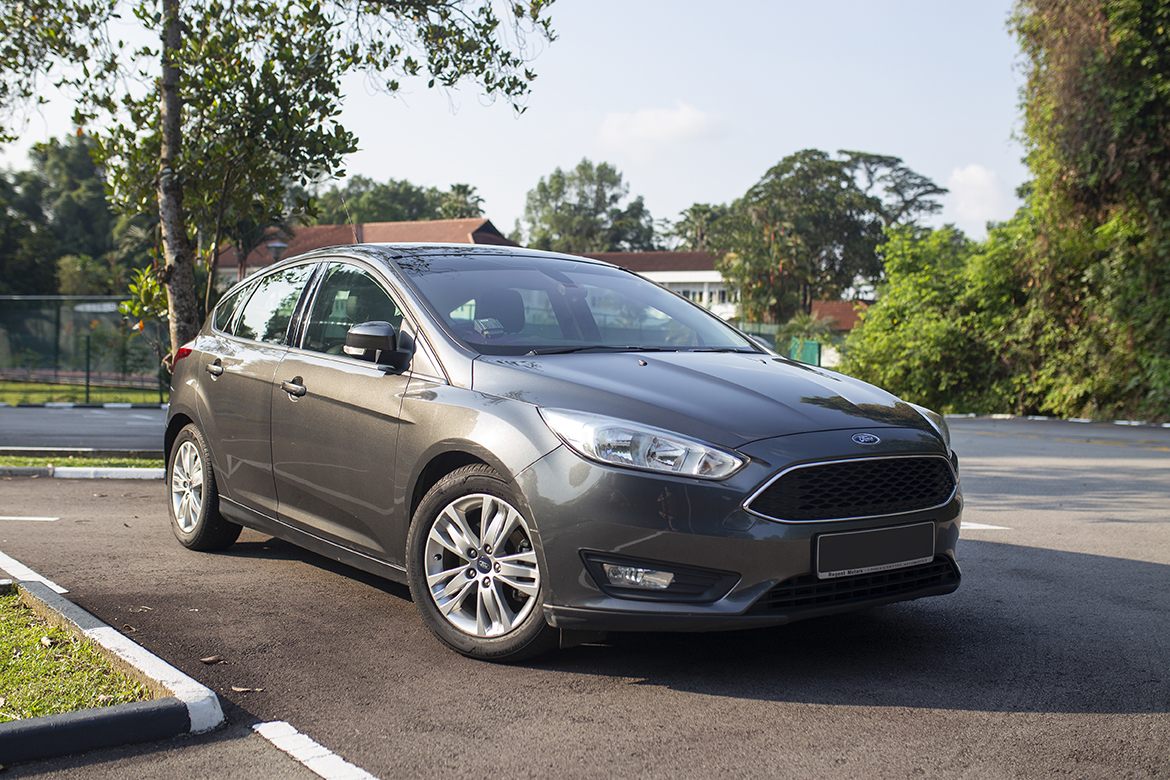 For that, he’s grateful to have the chosen the Focus with its multi-link rear suspension, which work together with the TURANZA T005 to smoothen out all the bumps, ruts and potholes that he encounters on a daily basis. East-to-West expressway runs after long days at work are now also less exhausting, with both the Focus’ and the T005’ lower noise, vibration and harshness (NVH) causing less fatigue.

For this casual commuter that was previously resistant to change when it came to automobiles, Mr Ho now has a newly acquired love for his dependable little Focus. 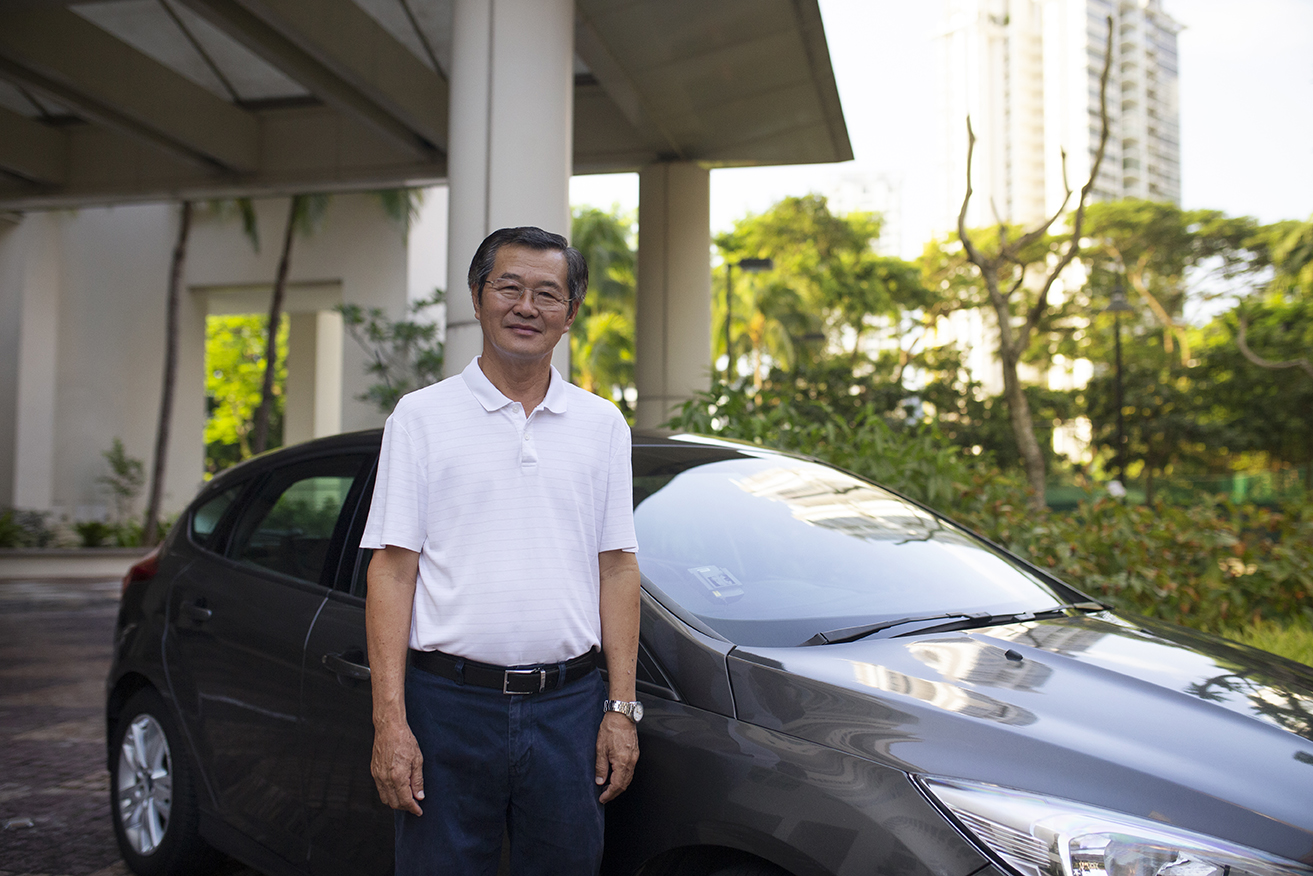